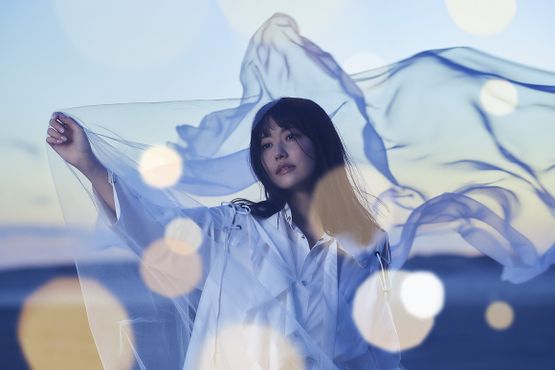 Misawa Sachika (三澤紗千香) is a Japanese pop singer and seiyuu under the agency STYLE CUBE.

Misawa Sachika got her start after winning the grand prix at the "KADOKAWA×UP-FRONT STYLE Idol☆Seiyuu Audition 2008". She made her voice acting debut a year later in the anime Shangri-La as the character Gamagori Yuri.

She made her singing debut in 2012 under Warner Home Video label by releasing the single "Unite". The title song was used as an ending theme for the anime Accel World, which Misawa starred in as the character Black Snow Princess / Black Lotus. After 4 years in hiatus she returns in 2020 with her fourth single, Kono Te wa, under Universal Music label. 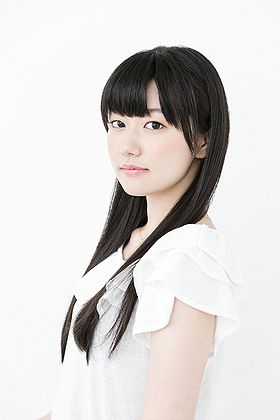 Main roles are in bold.