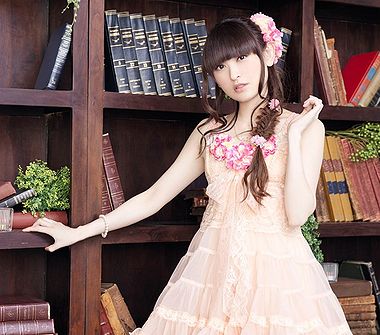 Tamura Yukari (田村ゆかり) is a popular seiyuu idol and Japanese pop singer affiliated with I'm Enterprise. She is known for her style as a sweet lolita.

Tamura Yukari is popular seiyuu and singer, Tamura frequently wears sweet lolita clothing. Unlike most lolita artists, Tamura's music is cute, light, and fun with a whimsical feel. She made her debut in 1997, voice-acting in anime, radio, and games. The same year, Yukari released her first character single "Yuuki wo Kudasai". It wasn't until 2001 that she released her first single totally separate from any anime or game voice work she had done.

Tamura has been in units with other voice actresses over the years, including Yamato Nadeshiko and Pitapita Angel. 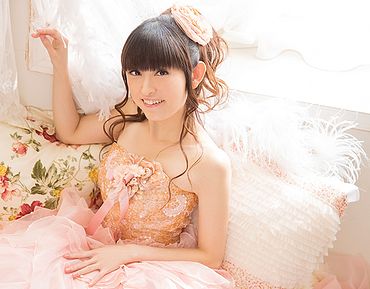 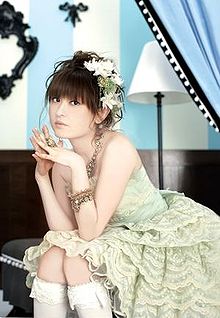 Those are singles sold at her live venues