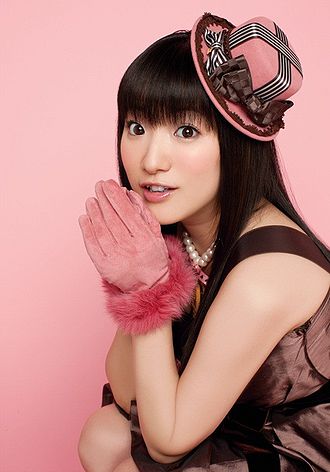 After graduating from high school, Shintani Ryoko went to the Japanese Kogakuin vocational school, studying in their voice acting department. In July 2000 she won Broccoli's Grand Prix award at her audition for the game "Prism Palette". However, because the game was delayed for so long, she began to work on the successful series Galaxy Angel as one of the lead characters and this was her debut.

In the year 2003, Shintani released her first mini-album and made her official debut as a singer. She has dubbed her style of music "bambi pop". Her first concert was held in 2004, and her returning concert in 2005 to Kanazawa was a great success. 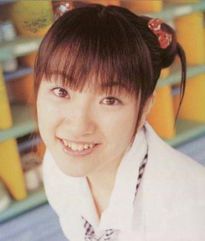 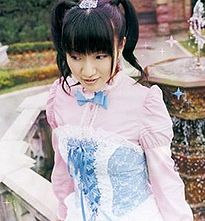 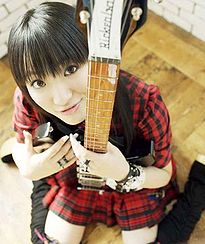 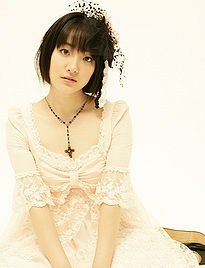 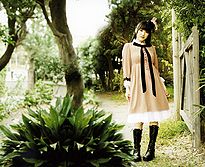 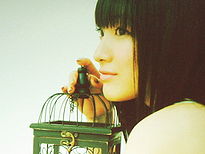 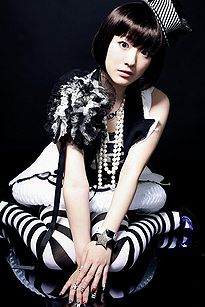 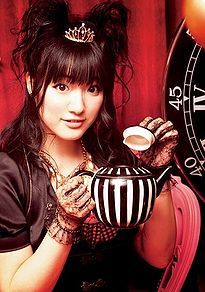