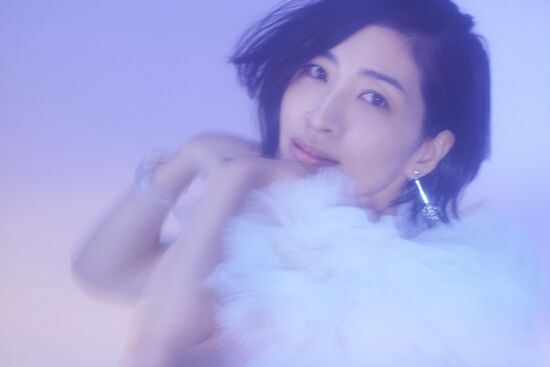 Sakamoto Maaya (坂本真綾) is a well-known seiyuu and Japanese pop singer-songwriter under flying DOG, a sub-label of Victor Entertainment. She made both her musical and voice actress debuts in 1996 with the anime Tenkuu no Escaflowne. She is noted for her collaborations with Kanno Yoko. 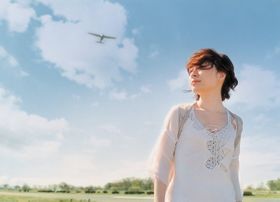 Sakamoto Maaya got her break at the age of 15 when she lent her voice to Kanzaki Hitomi in the anime series Tenkuu no Escaflowne. Her debut single, "Yakusoku wa Iranai" which was produced by popular composer Kanno Yoko also was its opening theme. "Yakusoku wa Iranai" marked a beginning of a longtime collaboration between her and composer Kanno. During that time, she also started to write lyrics for her songs. With Kanno, Sakamoto released a lot of songs which are still favored by fans still today, notably "Kiseki no Umi" and "Hemisphere". Sakamoto also appears in a television drama and musicals, she is known for her role as Éponine in the Japanese adaption of Les Misérables.

In the year 2003, Sakamoto and Kanno announced their breakup after Sakamoto's fourth album Shounen Alice. Two years later, she released her first non-Kanno produced single and began to collaborate with other composers to have more creative control in her singing career. In the year 2008, they re-united with the single "Triangler", Macross Frontier's first opening theme. With the popularity of the series and a warm welcome from their fans, "Triangler" was shot to #3 on the Oricon weekly charts. In that time, she also wrote lyrics for Nakajima Megumi's song "Ao no Ether" which she self-covered on her sixth album Kazeyomi with Kanno Yoko on the piano.

In the year 2009, after releasing her long-awaited sixth album Kazeyomi, she retook her role as Éponine in the new adaption of Les Misérables. In Fall 2009, Sakamoto released her her seventeenth single, "Magic Number" which is currently used as the opening theme for the anime Kobato., marking her ninth theme song contribution to an anime adapted from CLAMP's works. Along with "Magic Number", she also announced a special live at Nippon Budokan to celebrate her 30th birthday and a special single for her 15th anniversary in 2010.

On August 12, 2011, Sakamoto announced that she married to fellow voice actor Suzumura Kenichi on August 8, 2011, who has collaborated with her in many anime series.

On December 27, 2021, Sakamoto announced her pregnancy. 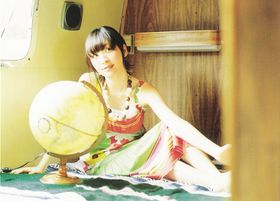 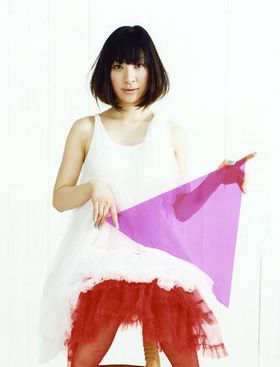 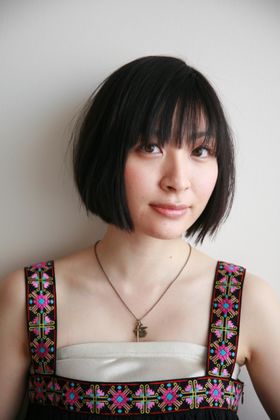 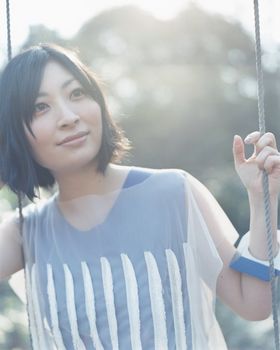 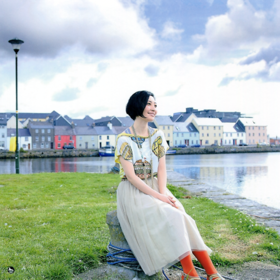 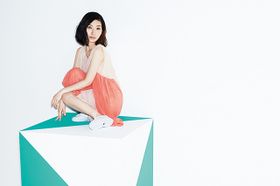 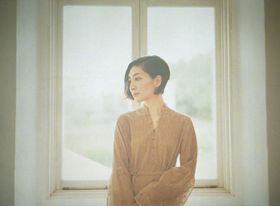 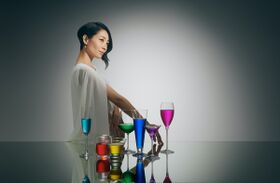