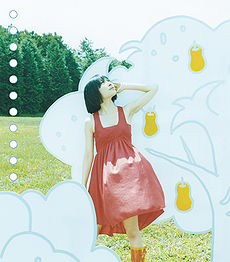 "Ame ga Furu" is the seventeenth single released by Sakamoto Maaya. The title track was used as the first ending theme to the anime Linebarels of Iron. The single reached at #9 on the Oricon charts and charted for 7 weeks, selling 21,766 copies. 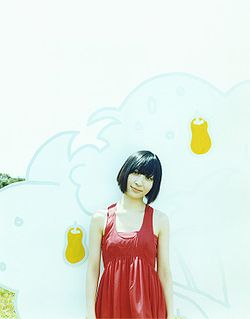 There are three known versions of Ame ga Furu to be found in Sakamoto Maaya's discography. These include: