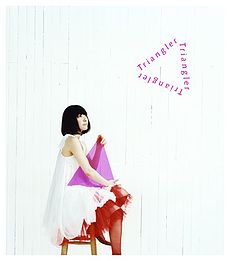 "Triangler" is the sixteenth single released by Sakamoto Maaya. The title track was used as the first opening theme to the popular anime Macross Frontier. The single reached at #3 on the Oricon charts and charted for 26 weeks, selling 91,539 copies. Currently, this is her highest ranking and selling single. 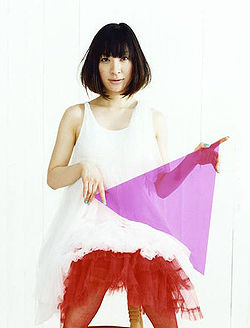 There are two known versions of Triangler to be found in Sakamoto Maaya's discography. These include:

"Triangler" music video is based on the theme of "triangle". It starts with Sakamoto lying in a big triangle on a green field in the sunset with blowing wind then switches to her singing scenes.