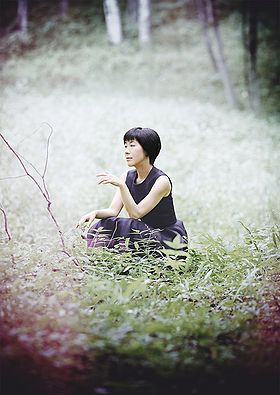 Kanno Yoko is a prolific Japanese songwriter and music producer under flying DOG. She also known for her composition for CM songs and popular Japanese pop artists, especially her collaboration with Sakamoto Maaya. She is currently the leader of Japanese jazz band The Seatbelts. Kanno writes lyrics under the name Gabriela Robin.

Kanno Yoko has been writing music since 1986 and is known for her works on soundtracks of many games, animes, movies and TV advertisements. She has also composed music for other artists, notably Sakamoto Maaya and Koizumi Kyoko. Kanno was married to composer Mizoguchi Hajime but the couple divorced in 2007. 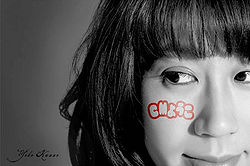 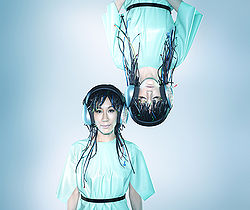 These are notable artists that Kanno Yoko has produced / written songs for: