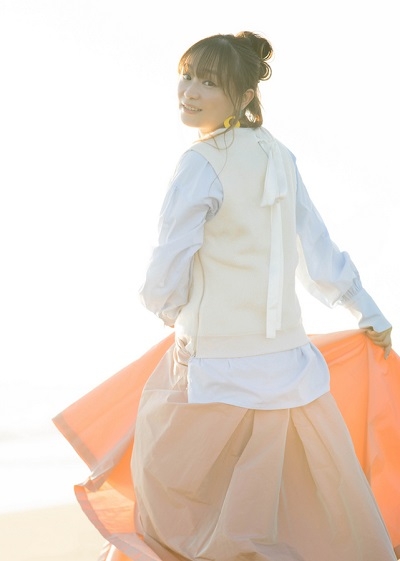 Imai Asami (今井麻美) is a Japanese pop singer and a seiyuu affiliated with EARLY WING.

She debuted as a voice actress in 1999 in a drama CD released by Enix (then called Square-Enix) titled Toki no Daichi. She debuted as singer in 2009 by releasing her first single "Day by Day / Shining Blue Rain" under the 5pb. Records label. She quit her agency, ARTSVISION, in 2007, and moved onto Kaleidoscope agency. She is also well known for giving voices to Chihaya Kisaragi in THE iDOLM@STER, Kurisu Makise in Steins;Gate and Tsubaki Yayoi in BlazBlue: Continuum Shift. She also coupled with Kitamura Eri and formed the group ARTERY VEIN which is also under 5pb. Records label. 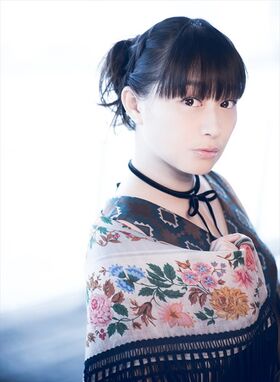 Note: This is note a complete list of roles. All major roles are listed in bold. 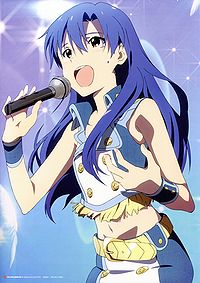 Chihaya Kisaragi from THE iDOLM@STER 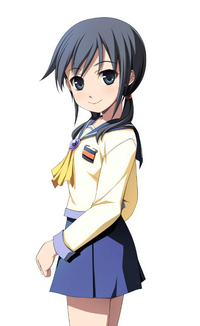 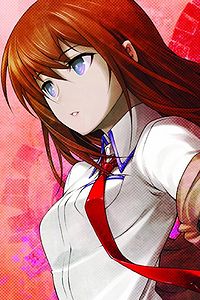 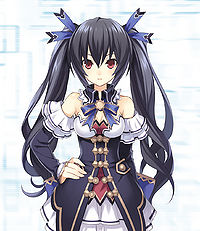 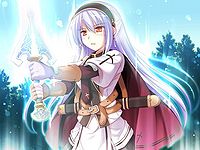 Chelsea Arcot from Shukufuku no Campanella 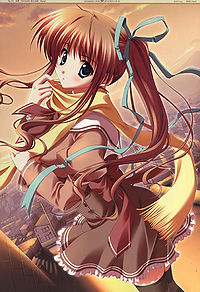