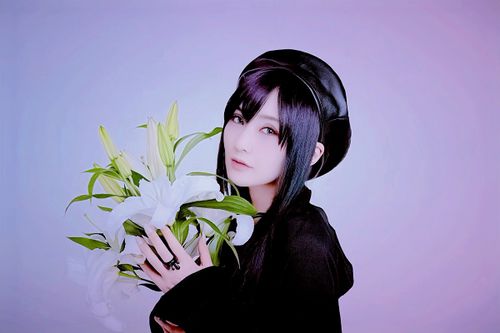 Kitamura Eri (喜多村英梨) is a Japanese seiyuu, singer and former child actress. She is currently managed by Early Wing and is on the TMS Music label.

She is known for voicing prominent roles in anime such as Blood+, Toradora!, Highschool of the Dead, and Puella Magi Madoka Magica. In addition, she provided the voice for Vocaloid CUL-REBIRTH. She is known to be an amateur manga artist in Japan in her spare time. She debuted musically on the Pony Canyon label with the single Before the Moment in 2004, moved to Lantis in 2008 with the single Realize and then to King Records in 2011 with Be Starters!. She then moved to TMS Music to release her mini album in 2017. 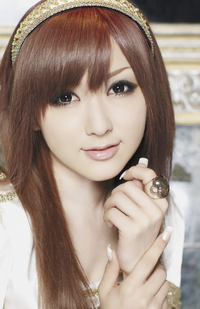 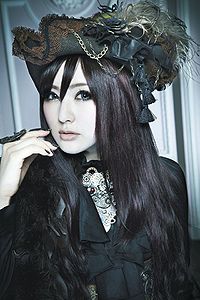 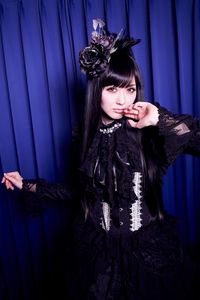