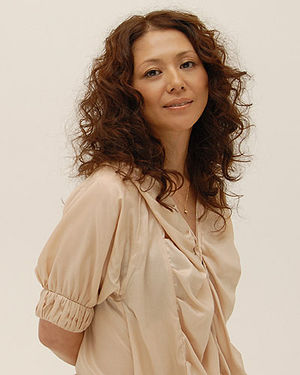 Koizumi Kyoko (小泉今日子) is a Japanese pop singer-songwriter, actress, former idol, and former member of the group YELL FROM NIPPON.

Koizumi Kyoko first auditioned and won the grand prix award on the music competition television program Star Tanjou! in 1981. She debuted as an idol singer a year later with the single "Watashi no 16sai". Her first number one single was "Nagisa no Haikara Ningyo" in 1984 and would later score a handful of hits. Currently, she is one of the top selling female singers of all time with Hamasaki Ayumi, Amuro Namie, and Morning Musume. She also tried her hand at acting at the same time of her music debut, starring in many movies and television doramas.

In 1995, she married actor Nagase Masatoshi and was married to him for nine years until their divorced in 2004. 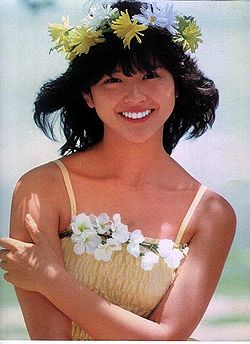 All major roles are listed in bold.