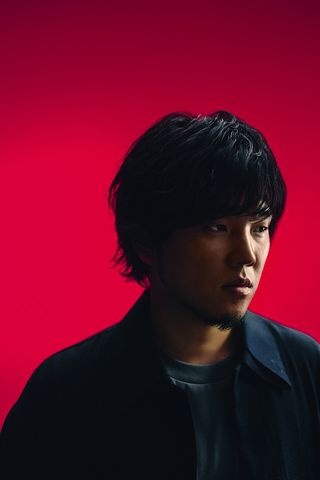 Though Hata was born in Miyazaki Prefecture, his father's work brought their family to live in Yokohama, where he spent his childhood. From childhood, he was always a heavier person. When he was in middle school, his older brother received a cheap ¥3,000 guitar from a friend. After his club activities ended, he would come home and play the guitar energetically while singing along. In high school, he joined the basketball team for a short while, but he was too afraid of his seniors and instead joined the music club. From then on, he was exposed to artists such as Mr.Children, ELEPHANT KASHIMASHI, and Ulfuls, and started a cover band of these artists where he was in charge of vocals and guitar.

After high school, Hata began composing his own songs. In the spring between high school and college, he performed solo at a punk-centric live house called F.A.D YOKOHAMA thanks to a friend of a friend. From then on, he composed earnestly, and after graduation, became interested in many sports. In 2004, Hata released an indie mini-album, titled Orange no Haikei no Akai Hatsubai, and had his first live tour. 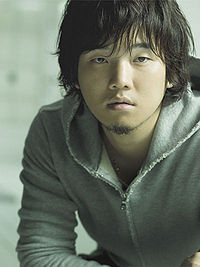 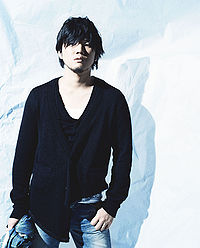 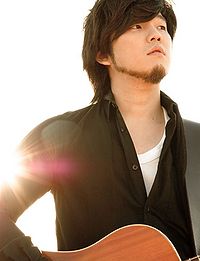 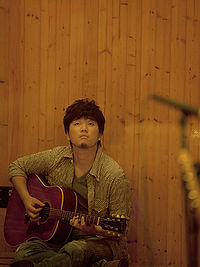 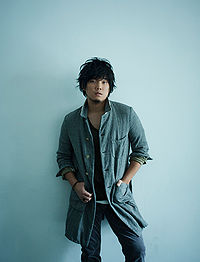