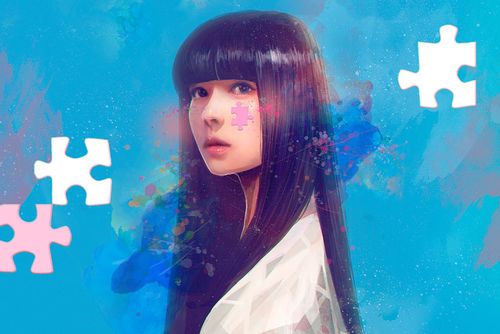 Nanba Shiho (南波志帆) is a Japanese pop singer from Fukuoka, noted for her unique voice. She made her indies debut at age 15 with the release of her first mini-album Hajimemashite, Watashi through the label Living Records Tokyo in late 2008. Her second mini-album Kimi ni Todoku Kana, Watashi ranked 1st on the indies weekly chart at HMV Shibuya in late 2009. Nanba later released her major label debut album Gomen ne, Watashi on the Horipro agency, distributed by Pony Canyon in 2010. She gained considerable attention from the public when the title track from the album was used as the ending theme to the anime FAIRY TAIL. In 2015, she formed the group xxx of WONDER alongside several other musicians. 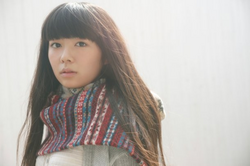 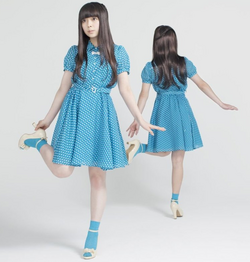