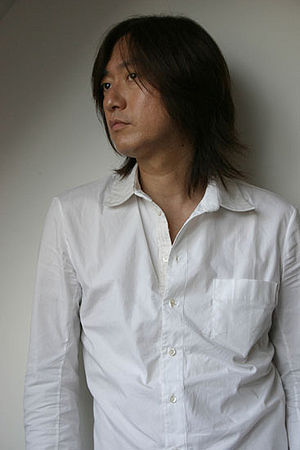 Kobayashi Takeshi (小林武史) is a Japanese musician and producer. He's best known for being the producer of the group Mr.Children and for being a former member of the bands MY LITTLE LOVER and Lily Chou-Chou. He is also CEO of the avex sub-label OORONG-SHA and the Representative Director of the NGO ap bank.

Currently, he is a member of the duos/bands BRADBERRY ORCHESTRA and Bank Band. He also has served as producer for many artists like Salyu, Hitoto Yo, Remioromen, Onitsuka Chihiro, Ayase Haruka or lego big morl. In addition to his musical career, he has directed two films, HALFWAY and Bandage