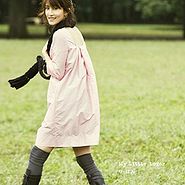 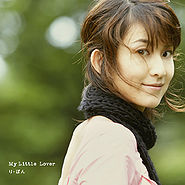 "Ri.bbon" is the 17th single released by My Little Lover. It was their first single released under avex and also the first one since akko became the only member of the band, hence changing the stage name to My Little Lover from MY LITTLE LOVER. It was released in two editions, a CD+DVD including a lottery ticket and a CD Only edition. First presses for both editions include a bonus track. The song "Inspiration" was used as theme song for the Internet drama Manhattan Diaries. The single reached #18 on the Oricon chart, and charted for 5 weeks, selling 12,846 copies. 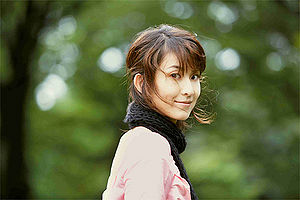 My Little Lover promoting the single