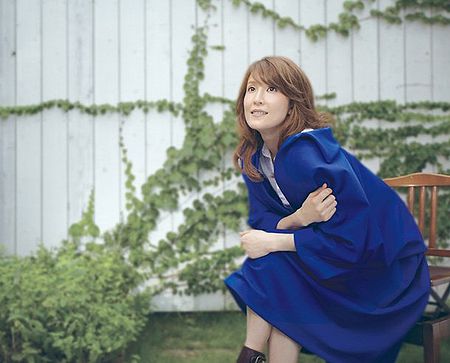 My Little Lover is a Japanese pop singer currently under avex sub-label OORONG RECORDS. They originally debuted as a three-piece band in 1995 as MY LITTLE LOVER: with akko on vocals, Fujii Kenji on guitar, and Kobayashi Takeshi acting as producer. The group rose to fame with songs such as "Hello, Again ~Mukashi Kara Aru Basho~" and "ALICE". In 2002, Fuji left the group leaving them as a husband and wife duo, but Kobayashi would later retire from the group in 2006. akko carried on the group's name as a solo act, and changed the spelling to My Little Lover.

AKKO and Fujii Kenji formed MY LITTLE LOVER in 1995 and released their first single, "Man & Woman / My Painting", in May. They were quickly joined by Kobayashi Takeshi in December as they released their first album, evergreen. AKKO and Kobayashi married in 1996; the group's activities were then put on hiatus because AKKO was pregnant. Fujii left the group in 2002, but the two other members continued releasing music.

In 2006, MY LITTLE LOVER signed under avex trax and Kobayashi decided to quit the group, AKKO being the last remaining member. She changed her stage name to akko, but decided to still release music as My Little Lover.

In a 2007 edition of the gossip magazine Friday, it was revealed that Kobayashi Takeshi was having an affair with Hitoto Yo. In January 2008, akko announced their divorce; at the same time Kobayashi announced his intentions to marry Hitoto.

In 2009 akko movied to the avex sub-label OORONG RECORDS

Note: all releases are credited to MY LITTLE LOVER until 2006 when it changed to My Little Lover. 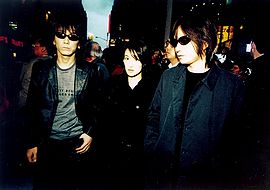 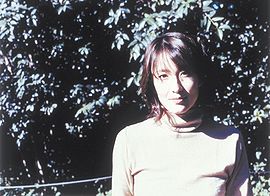 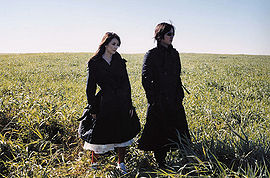 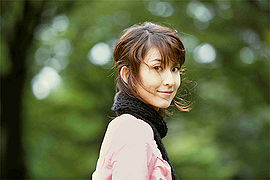 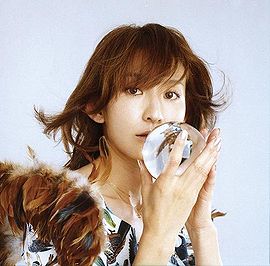 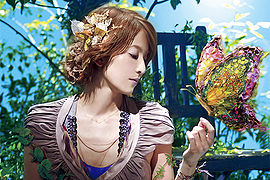 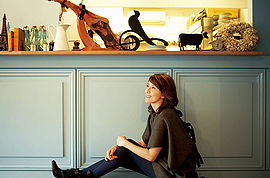