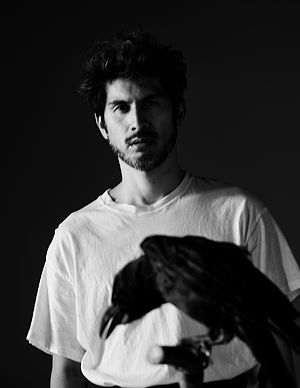 Hirai Ken (平井堅) is a Japanese R&B-pop singer-songwriter under the Ariola Japan label.

Hirai Ken was discovered at a SMEJ audition in 1992 where he became an award winner. In 1995 he debuted with the single "Precious Junk", which was the theme to a TV Drama earning it some moderate success. 1998 was a real turning point in his career when, with his 7th single "Love Love Love", Ken went from singing what he had to sing, to what he really wanted to sing. The next single, "LAKuEN", did well in the Oricon charts and earned him a fair amount of attention. To date he has released 8 albums and two 'concept albums', Ken's Bar and Ken's Bar II, albums of covers done in Ken's own style. His music incorporates influences from a soulful gospel sound, based on 70's soul, to contemporary R&B, jazz, funk, and hip-hop. His musical style and unique voice has won scores of fans all across Asia (his 4th album gaining through losing, released in 2001, reached 1.5 million sales all over Asia). 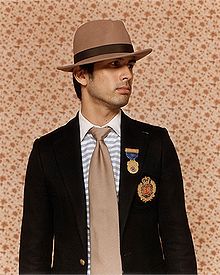 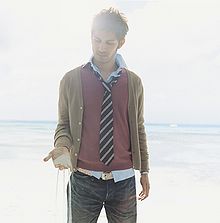 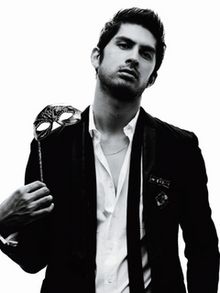 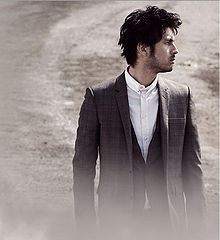 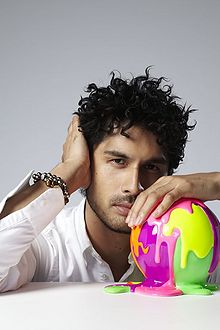 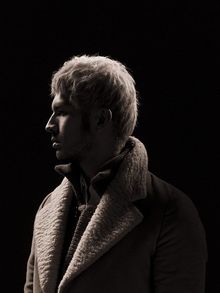 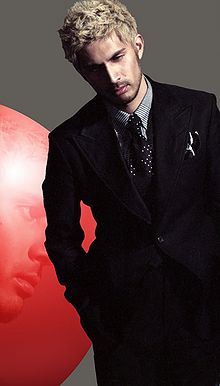