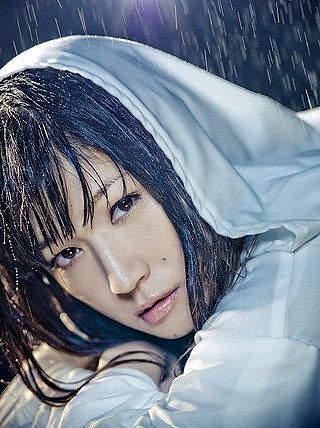 BONNIE PINK is a Japanese pop singer-songwriter, currently signed to the label Warner Music Japan. She debuted in the music business with the album Blue Jam under Pony Canyon. She is most famous for singing the theme song to the anime Rurouni Kenshin, called "It's gonna rain!" and "A Perfect Sky" which was used as the Shiseido "ANESSA" commercial song. This single reached #5 on the Oricon weekly charts, and is currently BONNIE PINK's most successful single.

BONNIE PINK first appeared on the scene in 1995, though her debut album, Blue Jam failed to gain her much notice. She was discovered while singing at her university music festival. After meeting The Cardigans producer Tore Johansson, with whom she recorded her next two albums, she released Heaven's Kitchen two years later, an album which gained her good sales and recognition. To date she has released ten albums, as well as several best albums in addition to a remix album. She has also sung the ending theme for the Japanese animation series Rurouni Kenshin, and GANTZ. She sings in English with reasonable skill in addition to her native Japanese. 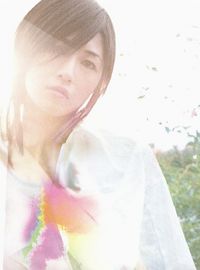 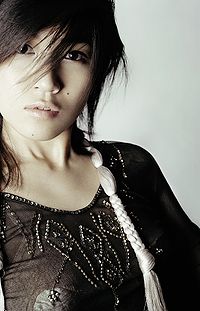 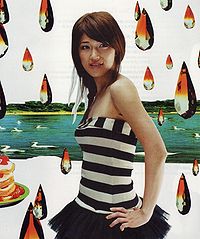 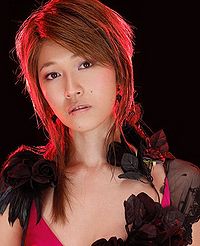 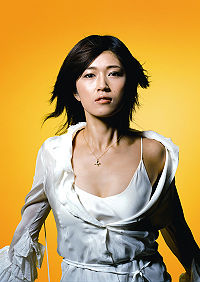 BONNIE PINK promoting "Anything For You" (2007) 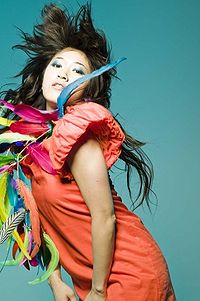 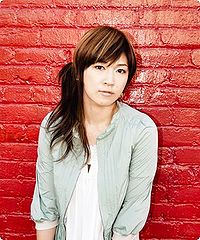 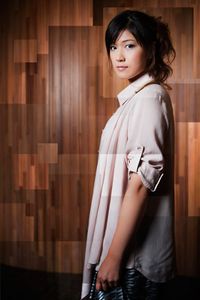