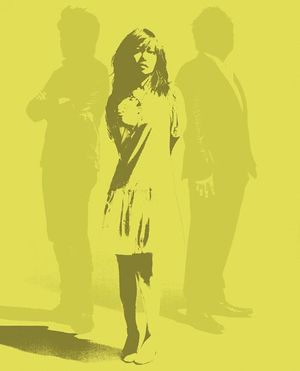 Q;indivi is a three member Japanese electro-pop unit based in Tokyo. They were previously signed with Polystar Record's indies sub-label citys (2006) and major label avex trax (2007-2009). The group is now on their own indies label, Q;cd, which is a part of their company Q;ltd. Q;indivi is also known as Q;indivi Starring Rin Oikawa and Q;indivi+, their spin-off groups. The former releases classical music inspired cover songs known as the Celebration series, while the latter released an album titled ACACIA; through Warner Music Japan which has a concept of "Men's Tears" and is a collaboration with various male vocalists.