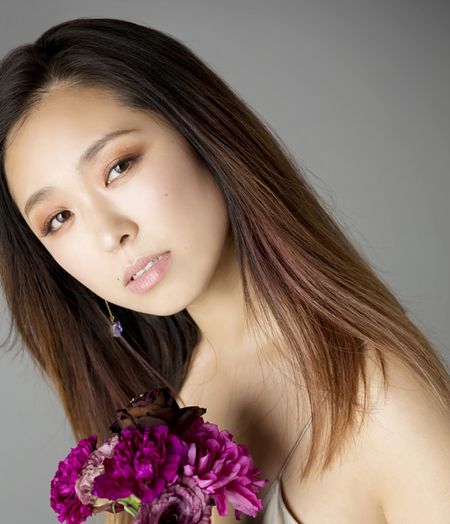 Denda Mao (傳田真央) is a Japanese urban-pop artist under Nippon Crown label. She is well known for being featured on Ketsumeishi's single "Danjo 6 Nin Natsu Monogatari". After leaving the music scene in 2001, Denda took a long hiatus. She returned in 2006 under the name MAO/d, but soon returned to releasing under her actual name. 18 years after her debut in 2018, she announced to retire from the singing career after her final concert called "Denda Mao Eternal Voice Tour 2018 ~Premium Final in TOKYO~" on the second May that year. 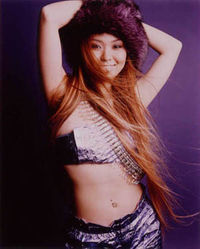 Denda Mao made her debut in 2000 with the single, "Mimi Moto ni Iru yo... ~Ring the Bells~". After releasing six singles, two studio albums, and a remix album, Denda stopped releasing music. During this time, shedid however work as a featured artist with people such as AI and had been performing live concerts.

In 2006, Denda worked with popular Japanese hip-hop group, Ketsumeishi, and decided to release music again. She made her return later that year, but this time she debuted under the stage name, MAO/d, with the single "VERY LOVE -0.5℃". After another single and a mini-album, Denda again left the music world.

In 2009, Denda returned once again, this time using her actual name again, and released her second studio album I AM in December. 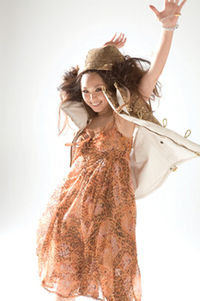 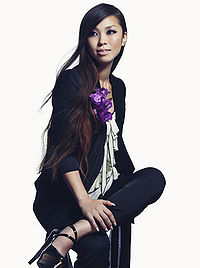 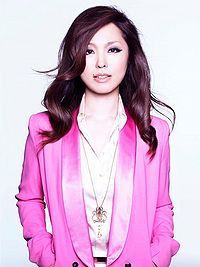