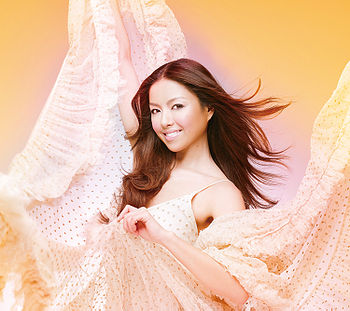 Ito Yuna (伊藤由奈) is a Japanese-Korean singer and actress under Sony Music Records hailing from Hawaii. She is most known for her debut single in 2005, "ENDLESS STORY", which was featured in a crucial scene in the hit movie NANA. In this same film she played the character Serizawa Reira, the vocalist of the rival band, TRAPNEST. This single would debut at #2 on the Oricon weekly chart and eventually sell over 400,000 copies. Ito is also widely known for her third single, "Precious", which was used as the theme song for movie LIMIT OF LOVE Umizaru. In 2007, her debut album, HEART, reached #1 on Oricon weekly chart. 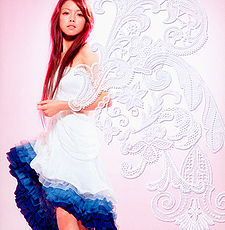 Ito Yuna graduated from McKinley High School in Honolulu, Hawaii. Her parents own a Japanese restaurant in Kaimuki. Ito is half-Japanese, half-Korean as her father is Japanese and her mother is Korean. She speaks English as her native language, and Japanese as a second language. She can also write fluently in kana.

Ito got her break acting in 2005 as Serizawa Reira in the movie NANA, and released her debut single from the movie, "ENDLESS STORY", as REIRA starring YUNA ITO. To make her debut even more exciting, Ito's label, Sony Music Records, did everything to keep any information about her a secret. When NANA opened in Japan, people praised the wonderful "high-pitched" voice of Ito. She appeared on magazine covers, posters and eventually had her first TV appearance on MUSIC STATION, singing "ENDLESS STORY". Nakashima Mika, who starred as NANA, wrote a message to Ito, wishing her good luck for the performance and that she herself was sitting in front of the TV to follow her. The single debuted at #2 on the Oricon weekly chart. It was just below Nakashima's "GLAMOROUS SKY", which was also from NANA, however, Ito's single went on to outsell Nakashima's. This feat put her at #20 on the top singles of 2005 and #85 for 2006. In 2005, she was voted "Best New Artist" at Best Hit Kayousai 2005. 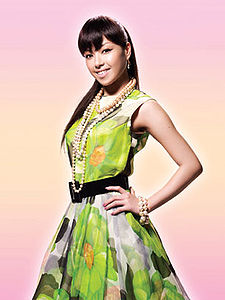 In 2006, her second single "Faith / Pureyes" was released, with "Faith" used as ending theme for the drama UNFAIR and "Pureyes" used as a commercial song for BIOCLEN ZERO. This single sold approximately 50,000 copies, which was a disappointment considering "ENDLESS STORY" had sold several times that amount. Next came Ito's biggest hit after NANA: her third single, "Precious", which was used as the theme song for the movie LIMIT OF LOVE Umizaru. It sold over 200,000 copies.

Riding on Ito's current success, Sony announced a two-month limited single project. The first was "stuck on you", featuring "These boots are made for walkin'" (a Nancy Sinatra song cover) as the B-side. The following month came "losin'", the second ending theme for the Japanese broadcast of LOST.

The end of the year brought another NANA tie-in with Ito's sixth single, "Truth", and second under the name REIRA starring YUNA ITO. "Truth", as well as the B-side "Take Me Away", were used in the movie NANA 2 where Ito reprized her role as Serizawa. Along with the jacket cover, the music video for "Truth" was shot in Scotland.

In 2007, Ito released her debut album, HEART, which debuted atop the Oricon chart. 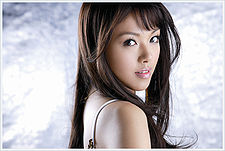 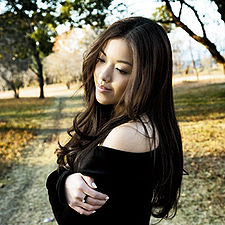