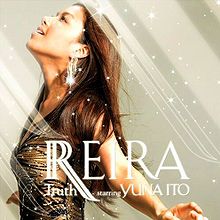 "Truth" is the second single released by Ito Yuna under the name REIRA starring YUNA ITO and sixth single release overall. The title track was used as the theme song for the movie NANA 2 while Take Me Away was used as the insert song for the same movie. This is a follow up to Ito's first release "ENDLESS STORY", which was similarly used for NANA, however it didn't match the sales of the former. Along with the jacket cover, the PV for "Truth" was shot in Scotland.

The single reached #10 on the Oricon charts and charted for ten weeks. 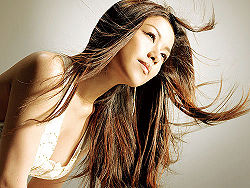