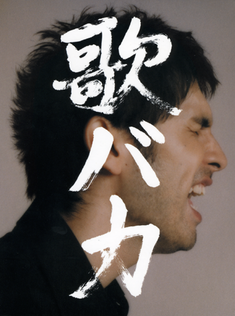 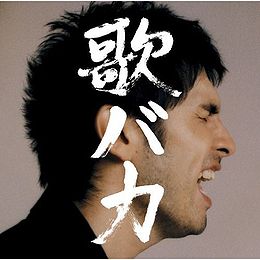 Ken Hirai 10th Anniversary Complete Single Collection '95-'05 "Utabaka" is Hirai Ken's first best album. It was released in two edition: a regular edition spawning all his singles on a two CD-set and a limited edition with the two CDs plus a DVD containing all the PVs for the singles and a special Booklet.