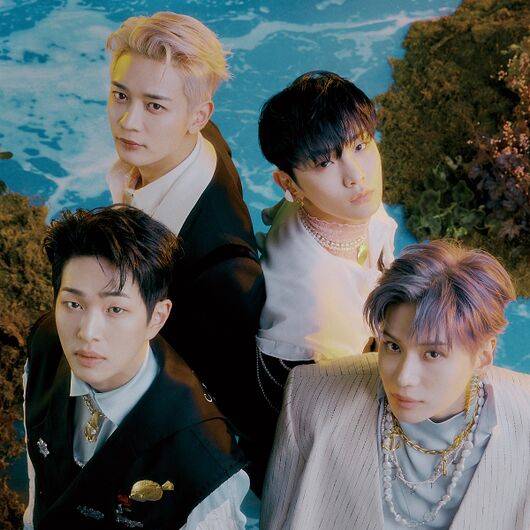 SHINee promoting Atlantis (2021)
SHINee (샤이니) is a Korean pop boy group created by SM Entertainment. They were described as a contemporary band that would lead the current generation with trendy dances, fashion, and music. Their group name was explained to be a combination of the word "Shine" and "ee" meaning "People receiving the light".

On May 23, 2008 SHINee debuted with the mini album Noona Neomu Yeppeo (Replay). It debuted at #10 and peaked at #8 on the Korean music charts and sold 17,957 copies in the first half of 2008.
In the next months SHINee participated in concerts as Dream Concert or SMTown Live '08 along with other famous Korean stars and won their first award at the Cyworld Digital Music Award on June 22, 2008 as "Rookie of the Month". Only two months later they won their second award, the "Hot New Star" by MNet's 20's Choice Awards 2008.

In September SHINee releases their first full album The SHINee World. It debuted on the charts at #3, selling 30,000 copies. The first song chosen to promote the album was "Sanso Gateun Neo (Love Like Oxygen)", a cover of the Danish singer Martin Hoberg Hedegaard's song "Show the World".
SHINee participated in the "5th Asia Song Festival" in September, and they won the "Best New Artist" award along with the Japanese girl group Berryz Koubou. One month later in October, the group won the "Best Style Icon Award" at the "2008 Style Icon Awards".

In October 26, SHINee re-released their full album The SHINee World as a repackaged album under the name Amigo (아.미.고) with three new songs. The title "Amigo" is a shortened version of the Korean phrase "Areumdaun Minyeorueljoahamyeon Gosaenghanda" (아름다운 미녀를 좋아하면 고생한다; Heart Aches When You Fall In Love With a Beauty).

After more than half year without releases, in May 18 SHINee made their 2009 comeback with the song "Juliette", which was a cover of Corbin Bleu's song "Deal With It", and the group released their comeback mini-album Romeo in May 25.

In October 2009, five months after the release of Romeo, SHINee released their third mini album 2009, Year Of Us. The lead single "Ring Ding Dong" become a hit and won multiples awards. 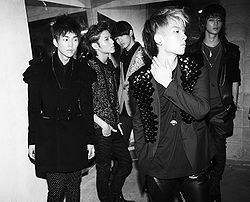 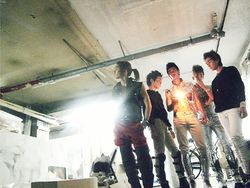 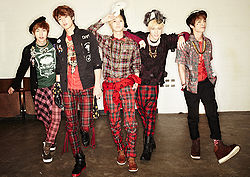 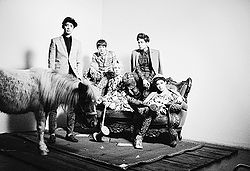 SHINee promoting Dream Girl - The Misconceptions of You (2013) 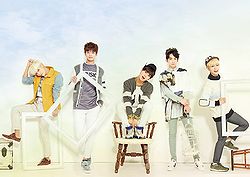 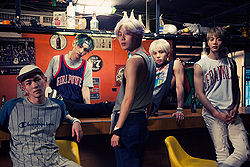 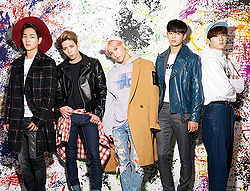 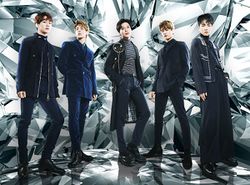 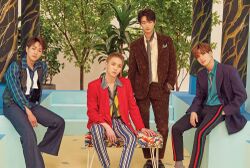 Married To The Music