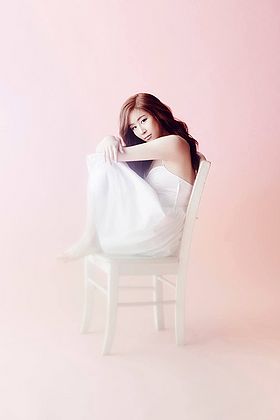 Zhang Liyin (Jang Ri In in Korean) is a Chinese singer who debuted under SM Entertainment in 2006. She is part of SM Entertainment's plan to break into the Chinese music market. 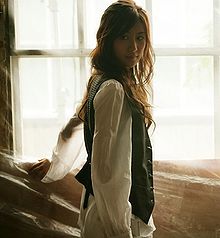 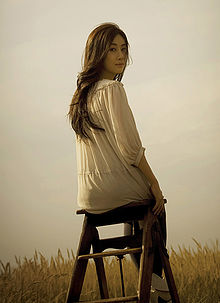 Zhang Liyin comes from a musical family, with both parents being professional violinists. At the age of three, she began to learn to play the violin. At around the age of nine she began listening to pop music instead of classical, against her parent's wishes, and hoped to become a singer. At the age of twelve she auditioned for and was accepted into the Xi-Chan Music College's middle school for violin, where she scored the top score. Eventually her parents began supporting her and she was selected as one of the top 10 teenage singers in the national singing competition in Beijing.

In 2003, Zhang Liyin was picked up by SM Entertainment and began training in secret. Her training included dance, martial arts, and foreign language, as well as extensive vocal training. Her dance skills include, but are not limited to: jazz, hip-hop, and body-popping. For her debut single, she covered Kelly Clarkson's duet with Justin Guarini, Timeless, in Korean and later released it in Chinese as well. Justin's parts were performed by Xiah Junsu of Dong Bang Shin Ki.

After a long year of absence without releasing any records, Zhang Liyin announced during an interview early December 2007 that her awaited debut album will be released in early 2008. When the album was released it became a smash hit becoming one of the top selling albums in China.