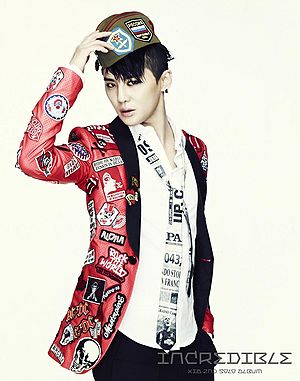 Kim Jun Su (김준수) (also known as Junsu or XIA) is a Korean Pop singer and musical actor. He is a member of the trio JYJ.

Kim Jun Su's vocal prowess (inherited from his mother, who used to be a singer) was discovered when he was 12. Xiah wanted to be a soccer player but after seeing H.O.T perform the song "Candy" on TV, his new dream was to sing on stage. He trained for 6 years before been selected as the first member to join Tong Vfang Xien Qi.

In 2007, he formed part of the Samsung's Anycall project, Anyband, and released one single with the band, "Anyband".

In January 2010, Xiah started his stage career as the lead actor for the musical Mozart!. Following the path of his group-mates, in March it was announced his debut as solo artist with the release of a double A-side single in May 26. 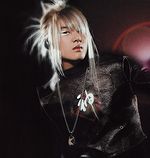 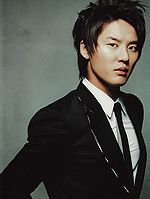 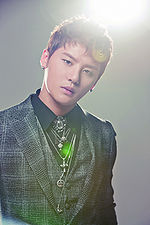 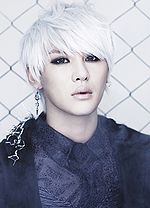