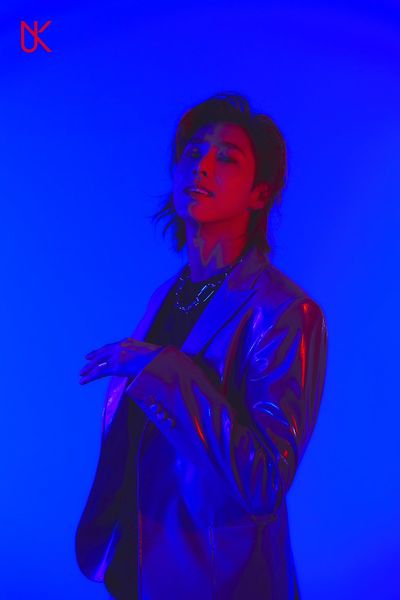 U-Know (or YUNHO in Japan) is a South Korean singer and actor under SM Entertainment. He is a member of the Korean pop boy group Tong Vfang Xien Qi, and of the one-time unit SM The Performance.

Jung Yun Ho, began to dance in 7th grade, where he made a dance team at his school and took them to a competition where, among other, they competed with Seungri's dance team. During the depression, Jung Yun Ho's family's business was not doing very well, and so, he moved away from home and took many small jobs to support his sister's education. At the time he was in 9th grade, and due to this, he often slept under the bridge of a train station. At this time he auditioned for SM Entertainment and was accepted.

U-Know, secured his spot in Tong Vfang Xien Qi through a dance competition. He was the second member to join the group after Xiah. Prior to this, he accumulated some musical experience as a rapper and backup dancer for K-Pop singer Dana in her "Diamond" video.

On October 15, 2006 he was hospitalized because intoxication because an anti-fan, who gave him a drink mixed with superglue while the group was filming a variety show. He was rushed to the hospital and eventually recovered, though he was weak for some time. No charges were pressed against the anti-fan, who turned herself in the next day, because he did not want to punish someone the same age as his sister.

In September 2009, U-Know was chosen as main role for the dorama Heading to the Ground. The dorama didn't get good ratings and it ended after 16 episodes (instead of 20). 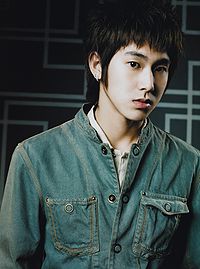 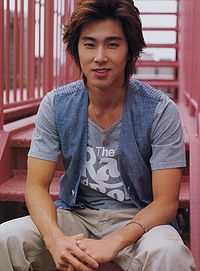 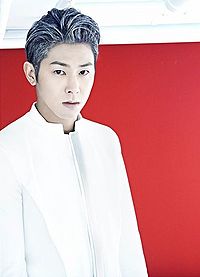