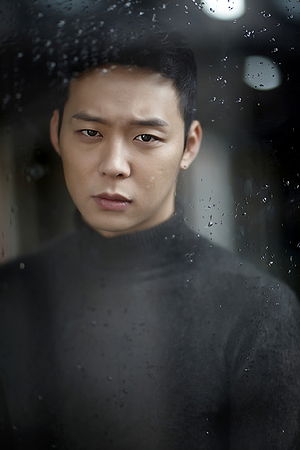 Park Yoo Chun (also known as Yoochun/YUCHUN and formerly known as Micky) is a former Korean Pop singer and actor. He was a member of the trio JYJ, and former member of the SM Entertainment group Tong Vfang Xien Qi. He announced his retirement from the entertainment industry on April 24, 2019 following a drug scandal.

Park Yoo Chun moved with his family to Chantilly, Virginia in the United States when he was in sixth grad. There, he continued to keep in touch with his Korean roots as he grew up, eventually going to Chantilly High School. In 2001, with 15 years, he won first place in a singing competition, and with the money received he traveled to Korea to participate in a SM Entertainment audition where he succeed. He was the last member to join Tong Vfang Xien Qi. 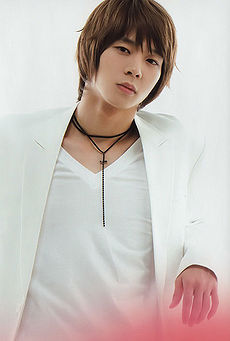 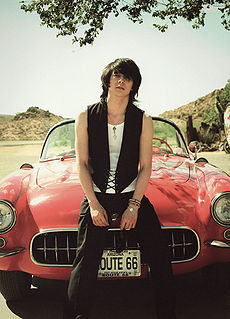 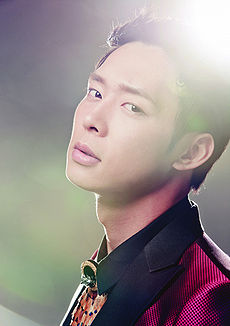 All the dramas are from Korea unless otherwise indicated