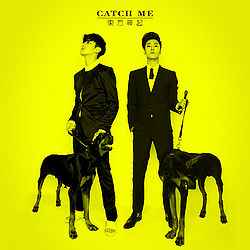 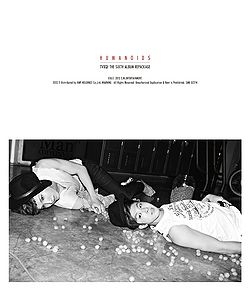 Catch Me is Dong Bang Shin Ki's sixth album. It was released in two versions, red featuring U-Know Yunho and black featuring Max Changmin. The title track was used as lead track. The song "I Don't Know" is a Korean version of their second Japanese digital single. The album was re-released one month later as a special edition housed in a box and including a DVD and both red and black original packages.

Two months later the album was re-released as a repackage album with the tittle Humanoids. The repackage edition includes two new songs, the title and lead track "Humanoids" and "Here I Stand".