Summer ~Summer Dream / Song for You / Love in the Ice~ 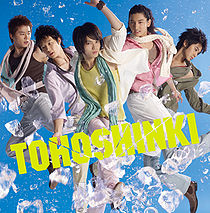 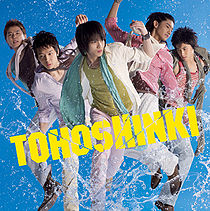 "SUMMER ~Summer Dream / Song for you / Love in the Ice~" is Tohoshinki's 12th and first triple A-side single. The CD only version included a 12-page booklet as a first press bonus. The release of this single it's considerated to be the beginning of Tohoshinki's popularity rise in Japan, as the group ranked for the first time #1 in Oricon daily charts, and it was their first single to sold over 100,00 copies. It sold 124,529 copies, becoming the #64 single of 2007.