From generasia
(Redirected from Toki wo Tomete)
Jump to: navigation, search 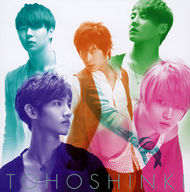 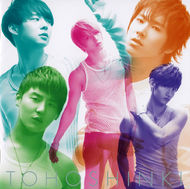 The single was the last release of Tohoshinki/Dong Bang Shin Ki's as a five-member group before their Korean/Japanese hiatus, and also before their comeback as a duo in January 2011. 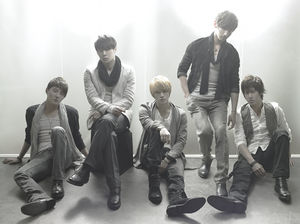