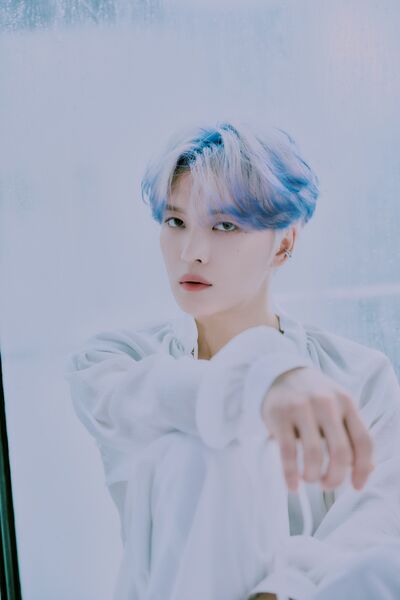 Kim Jae Joong (also known as Jaejoong/JEJUNG/J-JUN and previously known as Hero) is a Korean Pop singer and actor. He is a member of the trio JYJ, and former member of the SM Entertainment group Tong Vfang Xien Qi.

It was revealed in late 2006 that Kim Jae Joong's name was adopted and his real last name was Han. He was raised by adoptive parents as a baby who had not revealed to him that he was adopted. He had no contact with his biological parents to the point where he did not even know of them until his biological mother came forward after his debut as a singer. His biological father was going to sue for custody, against his wishes, but dropped the case after Kim's statement recognizing the man as his father. In a public statement, he stated he wanted both his mothers to live happily and take care of him. He will not, however, change his name.

In a poll started by China's Xingkong Weishi (Starry Sky) Satellite channel, Kim was voted as "Asia’s most handsome/beautiful man”. Approximately 40 million netizens and viewers participated in this month-long poll that started in January and out of the said number, he placed first with a total of 4,176,192 votes (more than 10%). 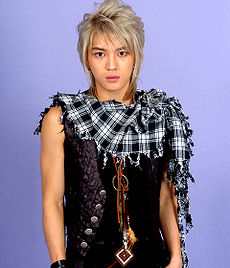 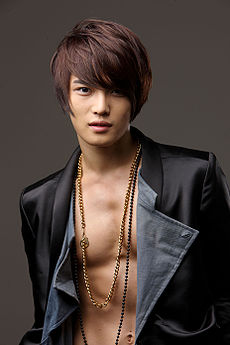 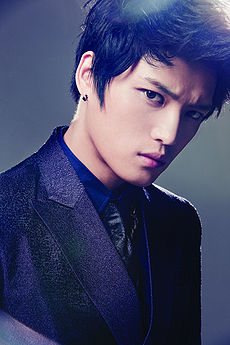 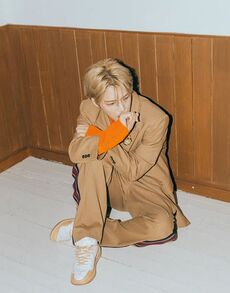