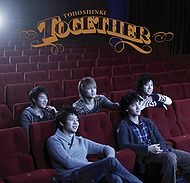 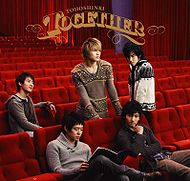 Together is Tohoshinki's 15th single. Together was used as the theme song for Sanrio's film, Cinnamon the Movie. The music video for the song features Tohoshinki's members as animated characters. The first press of the CD+DVD and CD only editions came with one of six jacket-sized cards and the first press of the CD only edition came with an additional jacket size sticker. 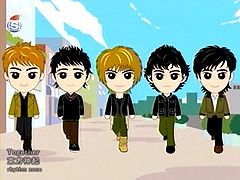 Tohoshinki as animated characters for the PV 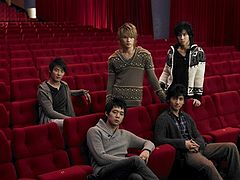