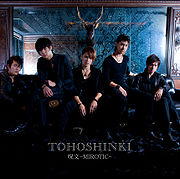 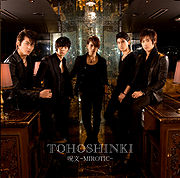 The title track was previously released on their fourth album MIROTIC. This Korean version of the song, titled "Jumun - MIROTIC", resulted banned by the "Commission of Youth Protection" of South Korea. This ban resulted in the release of a new version of the album including "clean lyrics", and the prohibition of being broadcasted before 10pm. The group was forced to sing the "clean version" of the song ("I've got you under my SKY", instead of "I've got you under my SKIN") in award ceremonies, music shows and even their own concert tours. 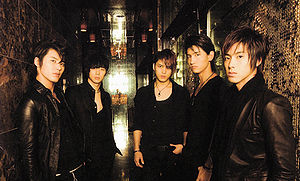