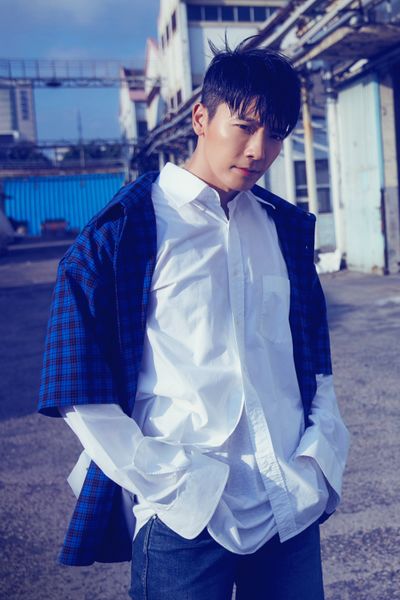 Donghae was put into a five member group with Leeteuk before the debut of Super Junior, but it fell through. Some of the names of said group were "OK", "Smile", and "Pricor". Donghae used to make regular appearances on the Korean variety show X-Man along with several other Super Junior members. His father, who he hadn't seen for six years due to his training as a singer, passed away on August 8, 2006 due to chronic illness. During this time he was away, spending time with his family.