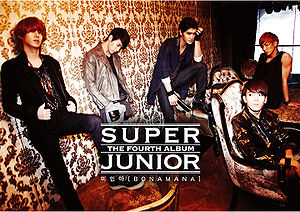 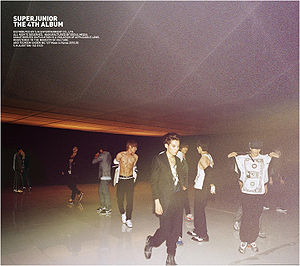 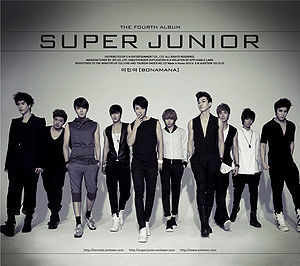 Miina (BONAMANA) is Super Junior's fourth album. The title track "Miina (BONAMANA)" was released as a digital single three days before the album. Prior to it's release the album received over 200,000 pre-orders. The album was released in two editions each containing a randomly selected photocard with a message from the member imprinted. The album was later re-released as a repackage album with 3 new songs and a remix version of "Shake It Up!" included. "Neo Gateun Saram Tto Eopseo (No Other)", was used as the lead single for the repackage promotions.

In July, 2010, the album was released in Japan in two editions CD+DVD and CD only. The Japanese edition contains the same tracklist as the original album release. The CD only version includes a poster with Korean lyrics and Japanese translations, and it was released as a CD-Extra containing Jacket and PV off shot footage. First press of both editions came with one random photocard and a lottery ticket. The album debuted at #15 on the Oricon weekly chart in the week of its domestic release. Prior to this, imports charted for nine weeks. In total, the album charted for 19 weeks and sold 28,471 copies. 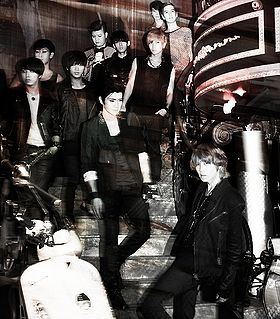