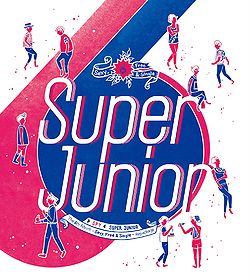 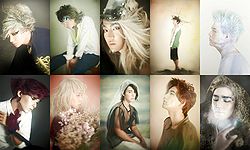 Sexy, Free & Single is Super Junior's sixth Korean album. It was released in ten different versions (Type A), each one featuring different colored fonts (black, blue, brown, gloss gold, gloss red, matte gold, matte red, orange, white and silver) on front and back covers. All the editions include a 84-page booklet. The album was re-released 15 days later housed in a different packaging format (Type B). The title track was used as lead track.

One month later the album was once again re-released as a repackage album with the title SPY. The repackage edition included four new songs, the title track "SPY", and "Outsider", "Only U" and "Haru".

This album marks the return of member Kang In, who was discharged from his mandatory military service in April 2012, and the first time with Super Junior in three years since October 2009. The album won the Daesang (Album of the Year) at the Mnet Asian Music Awards and Disk Daesang (Album of the Year) at the Golden Disk Awards. According to Gaon Album Chart, as of the end of December 2012, the album has sold a cumulative total of 510,000 copies domestically.