(Redirected from Kang In) 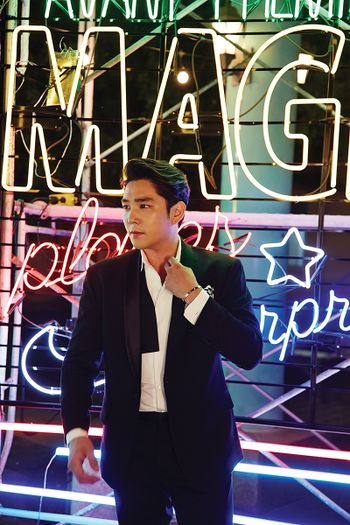 Kangin (강인) is a South Korean singer and actor under SM Entertainment. He is a former member of the Korean pop boy group Super Junior. He was also part of the side projects Super Junior T and Super Junior Happy. Kangin enlisted for his two year military mandatory service on July 5, 2010. After being discharged, it was announced that he would rejoin Super Junior for their come back in July 2012. After being on hiatus since November 2017 for allegations of involvement in a brawl at a drinking establishment, he announced his departure from Super Junior through Instagram on July 11, 2019.