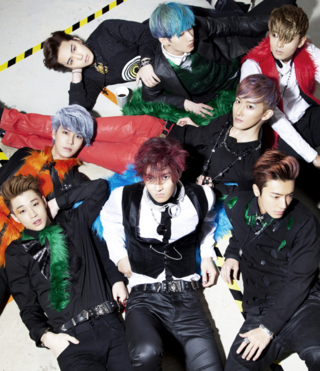 Super Junior M (슈퍼주니어 M) is a Chinese boy group that debuted in 2008. 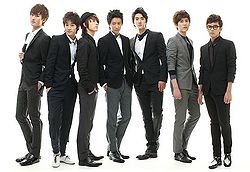 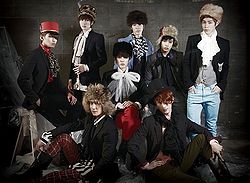 In February 2011, their album comeback was announced. It was also announced at the same time that two additional members from Super Junior, Sungmin and Eunhyuk, would join the group.