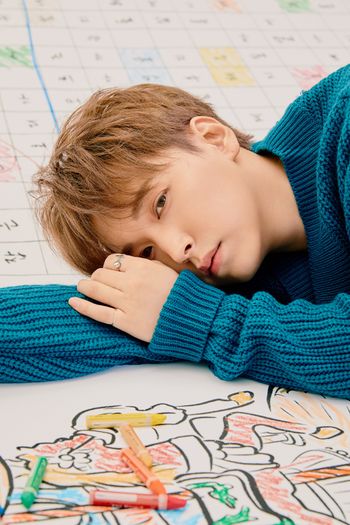 Sungmin (성민) is a South Korean singer and actor under SM Entertainment. He is a member of the Korean pop boy group Super Junior. He is also part of the side projects Super Junior T, Super Junior Happy and Super Junior M. Before the debut of Dong Bang Shin Ki and Super Junior, Sungmin, Eunhyuk, and Xiah were meant to be in a R&B group called "Daeneb", but it fell through.