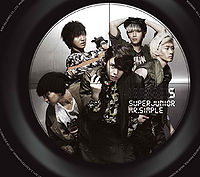 Version B Back Cover 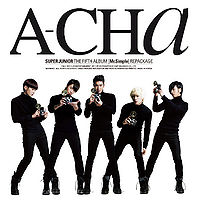 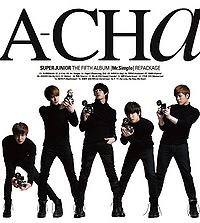 The album won the Disk Daesang (Album of the Year) at the Golden Disk Awards and Seoul Music Awards, as well as the Album of the Year at the Mnet Asian Music Awards. The album, including the repackaged version, is listed as the 2nd best-selling album of the year for 2011. According to Gaon Chart, as of the end of December 2012, the album has sold a cumulative total of 543,623 copies domestically, turning into Super Junior's best-selling album to date.