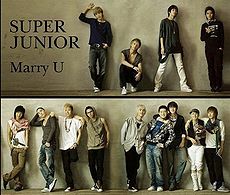 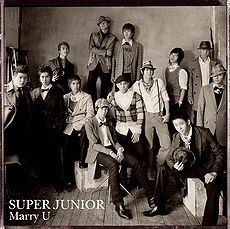 "Marry U" is Super Junior's second Japanese single. It was released in two formats, CD+DVD and CD Only which includes a photobook. The single reached #20 on the Oricon charts, and charted for 1 week selling 8,705 copies according to Oricon Single Charts.

The Korean version of "Marry U" was originally included on their second Korean album, Don't Don!, which was released on September 9, 2007.