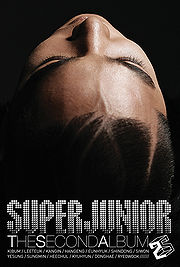 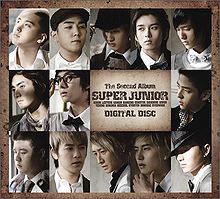 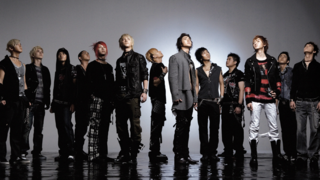 Don't Don! is Super Junior's second album. "Don't Don!" is an up-tempo rock/R&B title track, which is a play on the Korean words for "money" and "crazy". The song features a violin solo from S.M. trainee Henry. The album also includes ballads like "Sarangi Tteonada (She's Gone)", "Thank You" and "Marry U". The album comes with thirteen cover pictures, each featuring a different member. The top cover image is randomly selected, but all thirteen pictures are included with the album. In the first week the album sold 60,000 copies and 164,058 copies were sold by the end of December, and was certified as the second best-selling album of 2007.

Two months later three repackaged editions were re-released, CD Only, CD+DVD and a Digital Disk edition. The CD Only edition, and the Digital Disk included three new tracks, "Marry U (New Ver.)", a rearranged version of the song, which was used as the lead single for the repackage promotions, "Galjeung (Original Ver.)", "Majimak Seungbu (The Girl Is Mine)", and the remix "Galjeung (Remix Ver.)". Although there were no new tracks added to the CD on the CD+DVD edition, the DVD contains music videos and behind-the-scene clips from the production of the album.

Don't Don! is the group's first album to feature all the thirteen members.