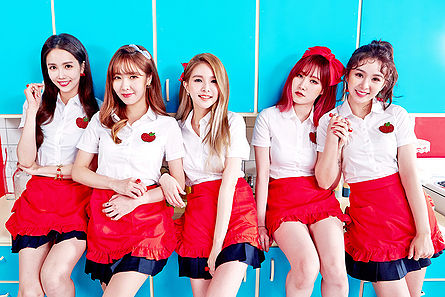 FIESTAR (피에스타) was a Korean pop five member girl group under FAVE Entertainment. Prior to their official debut they first collaborated with fellow label singer IU on the compilation mini-album LOEN tree Summer Story, and later released the pre-debut digital single "WICKED". The group' name is a portmanteau of the words Fiesta ([es;]: Party) and Star. The group were signed under LOEN TREE since their debut but due to a reorganization on the label, in 2013, they were moved to LOEN Entertainment's sublabel Collabodadi.

In 2014, Cheska left the group due to personal reasons and the group would continue with the remaining five members, without adding someone in her place.

In 2016, the group returned to LOEN TREE, now under the name FAVE Entertainment. In April 2018, the members' contract with FAVE Entertainment expired and the group decided to not renew it. They disbanded on May 15, 2018 after they haven’t renewed their contracts ended on April 30. 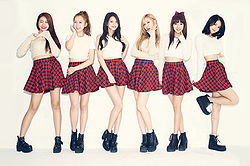 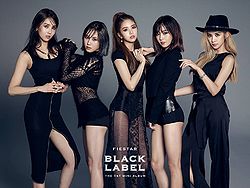