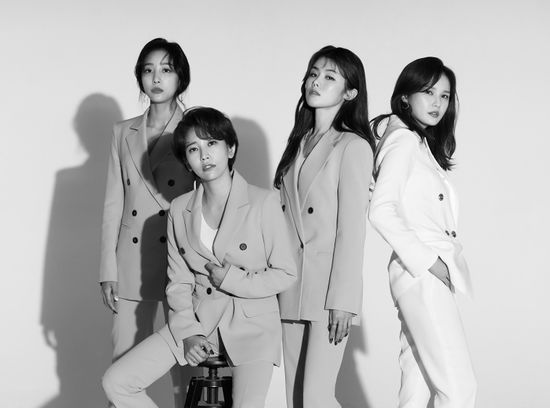 Sunny Hill (써니힐) is a Korean pop girl group currently under MY Entertainment and BOD Entertainment. Originally a mixed-group, Janghyun left the group in 2014 to pursue a composer career. In August 2017, with the expiration of contract with FAVE Entertainment, the group left the agency.

Sunny Hill originally debuted in 2007 as a trio composed of members Janghyun, Jubi, and Seunga (then under Nega Network) with the single "Love Letter". The group became better known when members Jubi and Seunga, and an added new member, Kota, were featured in Brown Eyed Girls' Narsha's digital single "Mamma Mia", as well as in the music video, in 2010. Their fame and recognition increased greatly with their comeback in 2011 with the mini-album Midnight Circus, after another member, Misung, was added.

It was announced on January 20, 2012 that Janghyun would be entering into active duty in the military on January 31, after receiving his draft notice on January 6, and that Sunny Hill would continue on as a four-member girl group in his absence. Janghyun was discharged from the army in October 30, 2013.

In January 2014, it was announced that the group will make a comeback. Loen Tree also announced that Janghyun will be leaving the group after their "Amumaldo Hajimayo" comeback to become a composer/producer. Sunny Hill will continue as a girl group.

On August 18, 2017, LOEN Entertainment announced the group had left the agency after the expiration of their contracts on the 8th.

On April 5, 2019, it was announced that the group has signed with MY Entertainment with two new members, Eunju and Geonhee. Seunga also changed her stage name to Bitna. 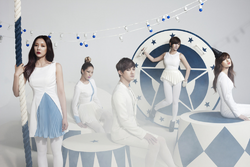 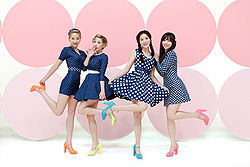 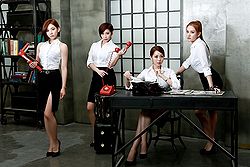