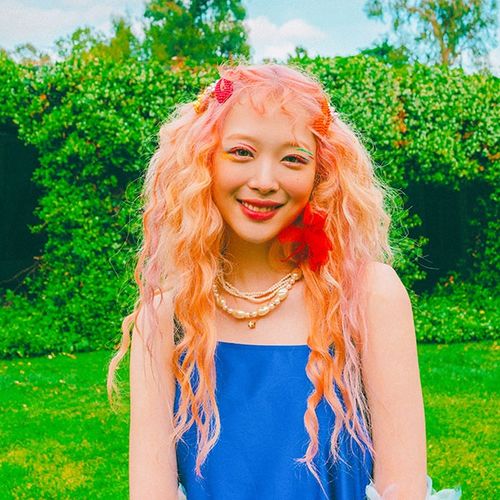 Sulli (설리) was a South Korean singer and actress under SM Entertainment. She was a former member of f(x), and was an MC for Inkigayo. She was recruited as an SM Entertainment trainee at the "2005 SM Casting System", and made her acting debut as a child actress in the 2005 drama Seo Dong Yo as young Princess Sunhwa. On October 14, 2019, Sulli was found deceased at her home by her manager that went to check on her after being unable to get in touch with her.