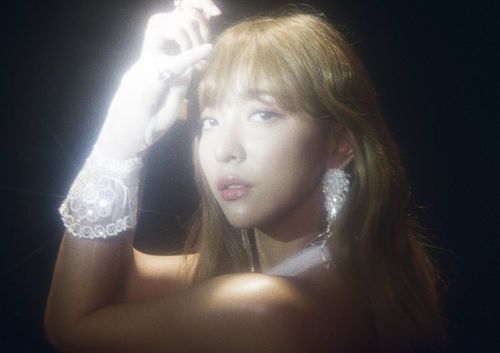 Luna (루나) is a South Korean singer under Humap Contents. She is a member of the Korean pop girl group f(x).