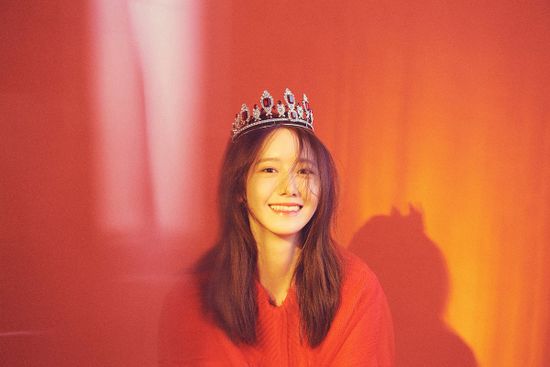 Yoona promoting A Walk to Remember (2019)

Yoona (윤아) is a South Korean singer and actress under SM Entertainment. She is a member of the Korean pop girl group Girls' Generation.

Yoona was discovered at the 2002 "SM Saturday Open Casting Audition" where she sung "Please" by Wax and danced to Britney Spears's "Oops!...I Did It Again". She was a trainee for SM Entertainment for seven years and 2 months, and was the first to join Girls' Generation. Yoona won the "Best New Actress" award at the KBS Drama Acting Awards for her debut lead role in Neoneun Nae Unmyeong.