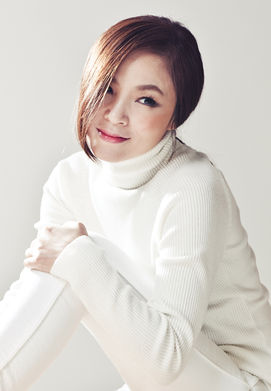 Wax (왁스) is a Korean Pop singer. Prior to starting her solo career, she was the main vocalist for the rock group DOG in 1998. After releasing only one album the band disbanded, and two years later in 2000 she made her solo debut with the song "Oppa", included on the album Eommaui Ilgi, which was a dance cover of Cyndi Lauper's "She Bop". In 2006 she debuted in Japan with the release of the single "Akai Ito". Her albums contain songs of a wide range of genres, from dance to ballads.

Wax, along with fellow solo female singer Lee Soo Young, is noted for continuing to have remarkably high record sales even when the Korean pop market is in a bit of a slump, earning the two of them the title of "Female singers who don't know the meaning of a recession".