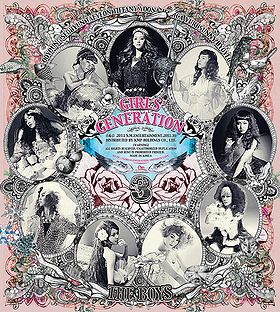 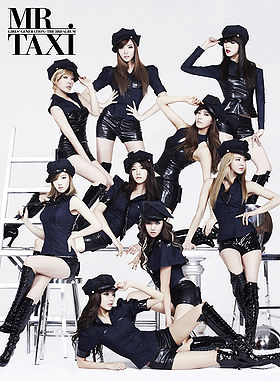 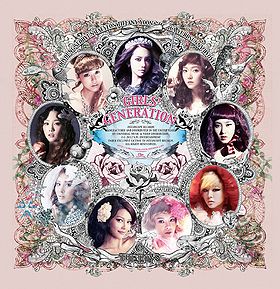 The Boys is the third Korean album released by Girls' Generation. The title track was used as lead single. Two months later, the album was re-released as a repackage album. The re-packaged album features the same tracklist as The Boys, however the title/lead track "MR. TAXI" was moved to the top and the album includes the English version of "The Boys", previously released as their first USA single and on the digital edition of The Boys. In January and February of 2012, the album was released in USA and Europe respectively. Instead of the original tracklist both the Korean and English versions were swapped around and 4 remixes of "The Boys" were included.