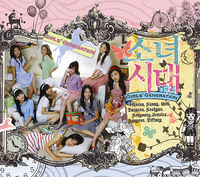 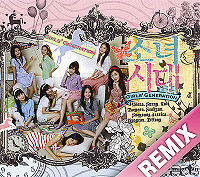 A remixed version was released digitally on September 13 2007. The choreography of the remix version features stronger dance moves than in the original version.

The song was performed after two years in a music program in the SBS Chuseok special Idol Big Show, featuring the girls in "BEYOND 9" sweaters, in pink, green and yellow colors, three colors that were frequently used in the original promotions of the song. 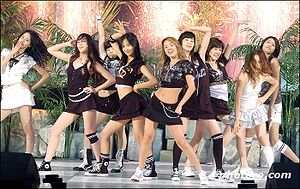